Used for centuries as a technique to eliminate anxiety, delete stress and recharge the body, mind and soul.

It is an ancient sleep-based meditation technique designed to access the innermost, deepest levels of relaxation where your whole body and being are bathed in tranquility, peace and profound stillness.

HOW DOES IT WORK?

In this profoundly deep practice of yogic sleep a complete mind, body and spiritual journey is set about. Through specific patterns of awareness, the body moves into a deep sleep, allowing access to hidden states of relaxation. As the mind remains conscious your awareness moves through specific visualizations to facilitate profound shifts in consciousness. By releasing long-held habits, patterns of resistance and mistaken beliefs of self, deep healing is provided not only physically but mentally and emotionally.

YOUR BRAIN ON YOGA NIDRA

From alpha, you go into a deep alpha and high theta brain-wave state, the dream state, REM sleep. In theta, your thoughts slow down to 4 to 8 thoughts per second. This is where super learning happens. Kids and artists experience a lot more theta activity in their brains. Emotional integration and release also happen here, and structures in the brain change. It’s here that some people sometimes have random thoughts or see images. A person in theta may see colors or visions or hear the voice of a person talking yet at the same time not hear this voice. It’s where you being to enter the gap of nothingness.

After theta, you are guided to delta, where your thoughts are only 1 to 3.9 thoughts per second. This is the most restorative state, in which your organs regenerate and the stress hormone cortisol is removed from your system.

When you’re put under anesthesia, you’re put into a delta brain-wave state. People in comas are also in a delta brain-wave state, which gives their bodies a chance to restore their systems. In our culture, very few people are going into the deep states of sleep like theta and delta on a regular basis, and as a consequence, our bodies are not powering down and getting the chance to restore themselves. Depressed people go to beta and alpha states, but rarely go to theta and delta.

From delta, the guided yoga nidra experience takes you down into an even deeper brain-wave state—one that can’t be reached through conventional sleep. In this fourth state of consciousness, below delta, your brain is thoughtless. This state is sort of like a complete loss of consciousness, but you are awake. This state is one of such a deep surrender, where your consciousness is so far away from the physical body, that living here every day would be difficult. Not everyone who practices yoga nidra touches this state, but the more you practice, the more you’ll receive glimpses of it.

After you touch into the fourth state of consciousness, you are guided back to a waking state. Again, you couldn’t live in this fourth state, but as a result of touching into it, you bring a little of its peace back with you to your waking, everyday brain state. You also are able to rewire your thoughts and emotions because your subconscious mind in this fourth state is fertile, more open to intentions and affirmations, than it is when you are in your waking state. As a consequence, in your everyday life, you begin to rest more and more in the space between emotions and thoughts, and this resting in this space gives rise to a sense of freedom, where you are not triggered so much by the stuff in your life.

Plus, in yoga nidra meditation, you are often asked to bring your attention to the space between your eyebrows—a spot known as the third eye. Behind this spot lies the pineal gland, and this gland is stimulated when you bring your attention there. Studies confirm that the pineal-gland hormone, melatonin, is a powerful agent for reducing stress, inducing more restful sleep, and boosting the immune system, which helps prevent illness, promote healing, and slow premature aging.*

“Yoga is not an ancient myth buried in oblivion. It is the most valuable inheritance of the present. It is the essential need of today and the culture of tomorrow.”

"Each of us is Universal and unique. Through Yoga Nidra, you are able to peel back the layers of the body and tap into your true essence." 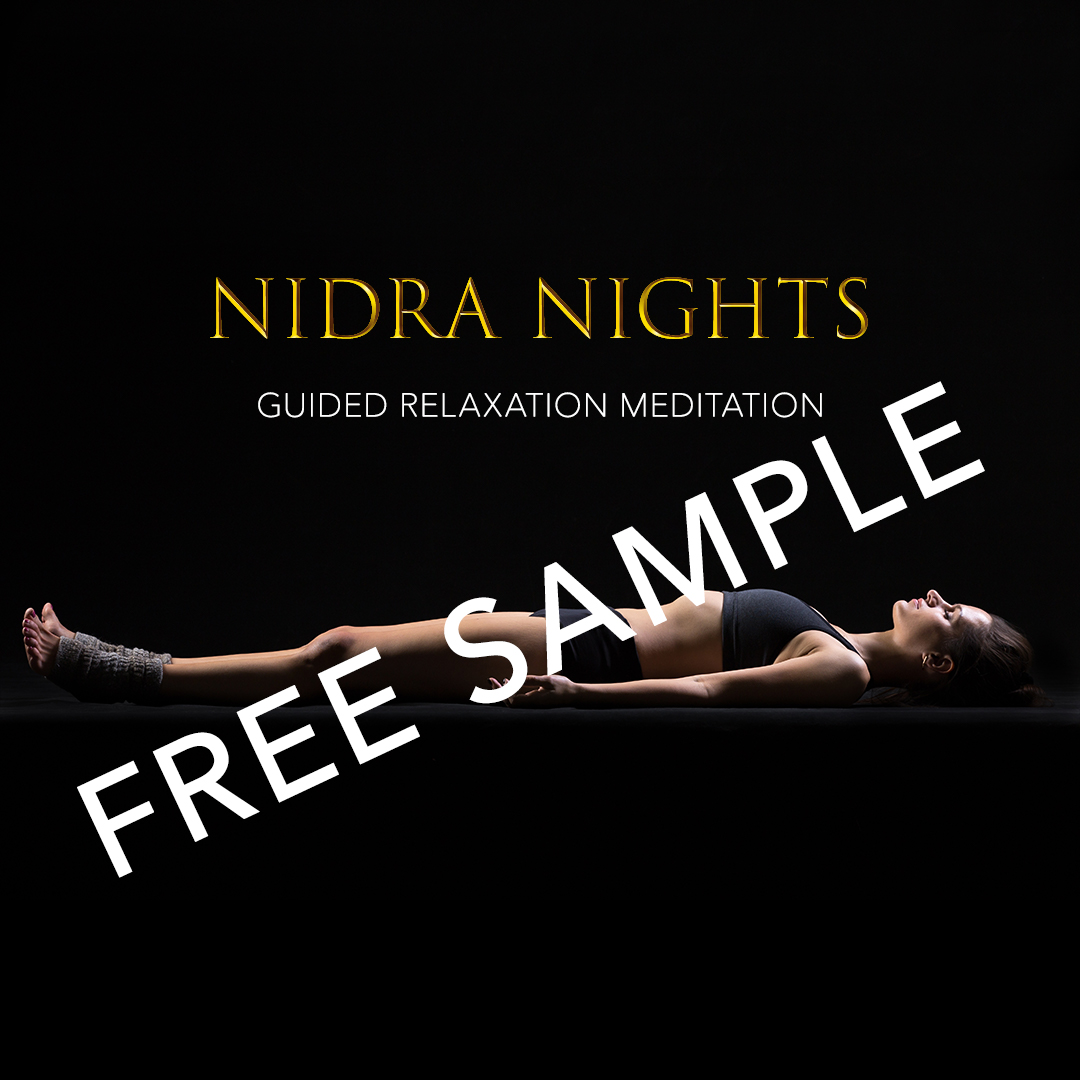 "I hear students tell me all the time that they wake up deeply refreshed after practicing yoga nidra and that yoga nidra helps them fall asleep and get back to sleep at night."

WHO CAN SAY NO TO SLEEP?

Just fill out your information for the free Yoga Nidra Download 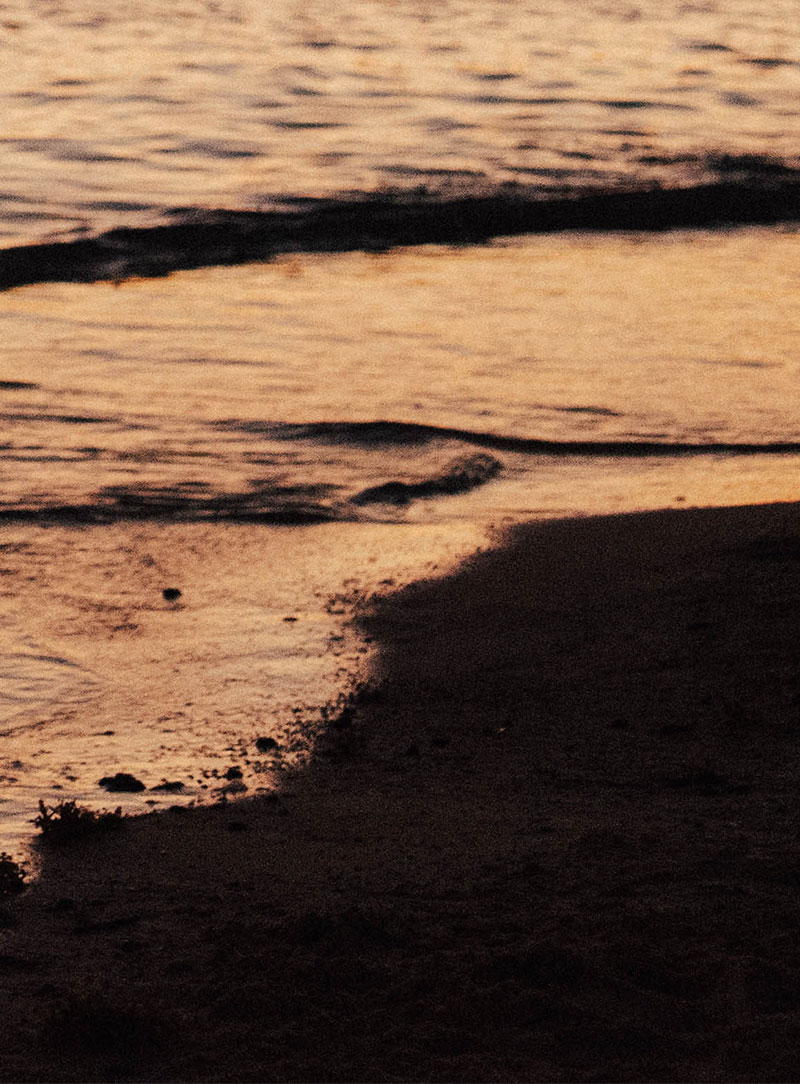